Posted on September 12, 2013 by coconutcraze

Corn pops out in different flavours! 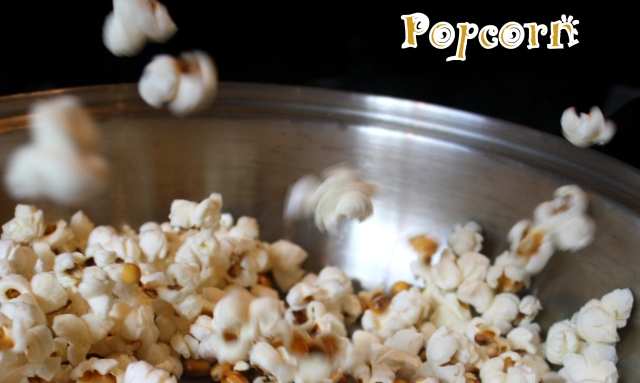 Last Friday, I watched a movie screened at the Toronto International Film Festival. It was the movie premier of  ‘The Railway Man’ at Roy Thomson Hall, in downtown Toronto. A very memorable, rare occasion where you get to meet the actors who performed in the movie before seeing them in action. After the director and actors walked the red carpet, they were introduced on a stage in front of the screen. I sat wide eyed as it was my incredible, first time experience. Need I mention, I was thrilled!

I had this exclusive opportunity of getting some pictures to save and recall the event. The lack of clarity can be attributed to dwindling light and the movement caused by their walking.

I am still smiling, thinking about the special unforgettable evening. This movie is based on a best selling memoir by Eric Lomak about his journey through life. Eric Lomax, played by Colin Firth, is a railway enthusiast who was damaged physically and emotionally as a prisoner of war during world war II. The role played by Jeremy Irvine as the young Lomax is very impressive. Nicole, Eric’s wife, with her tearful presence supports him to conquer his nightmares of torture in the Thai jungles. The movie is strung with haphazard sequences and ends like a sermon.

But I totally, totally enjoyed the glam of the evening, munching some popcorn.

Popcorn makes me go back to an old incident. They opened a new supermarket in our town when I was a child and I loved  going there. One day we saw their new popcorn machine installed in an open space. It was red, all shiny and new with a rotating bowl that spewed popcorn. We stood there watching the marvel and my brother, a chubby little darling wanted some. When we bought it they made him pose receiving a packet of popcorn and it was published the next day in a local newspaper with the machine in the background. Yeah, it was such a hot news!

Now, we all have the added advantage of microwaveable popcorn seasoned and ready to pop. I tried the age old method of popping some on stove top last weekend. Made them savoury and sweet for a twist and watched a movie in the comfort of home.

(I lifted the lid to take a few snaps and was fired by popcorn flying from the pan.)

Corn kernels and butter are the main ingredients to make popcorn.

First take a heavy bottom pan and heat it. Butter the corn kernels by tossing them in a little salted butter. If you want them savoury, add a pinch of salt. Pop one into the pan to find the right temperature and wait for it to pop. Immediately, add a single layer of corns to the pan and cover it with its lid letting a small gap for the steam to escape. Then listen to the music of blasting corn and turn off the stove before they burn or when the popping slows down. Repeat and repeat until you have the desired quantity.

Mix all the ingredients and sprinkle on the popped corn when it is still hot. The savoury popcorn tasted better the next day.

Select the fully popped corns to avoid the hard shock in your mouth. I got a few annoying hard shells in between my teeth when enjoying some sweet, airy happiness. But isn’t that how life is!

These balls are sweet with a tang of raspberry. Snack time gets interesting with these popped munchies. These balls are so handy to hold and eat…so much less work…except for the stickiness it leaves behind. Popcorn definitely adds a special dimension to home theatre movie watching.